HBC’s recently completed project for Hoag Health Center, Irvine (Sand Canyon) was selected as the WINNER for the HREI Insights Awards in its category, Best New Medical Office Buildings and Other Outpatient Facilities (100,000 square feet or more).  The news was announced today and will be featured in HREI's publications in 2017. 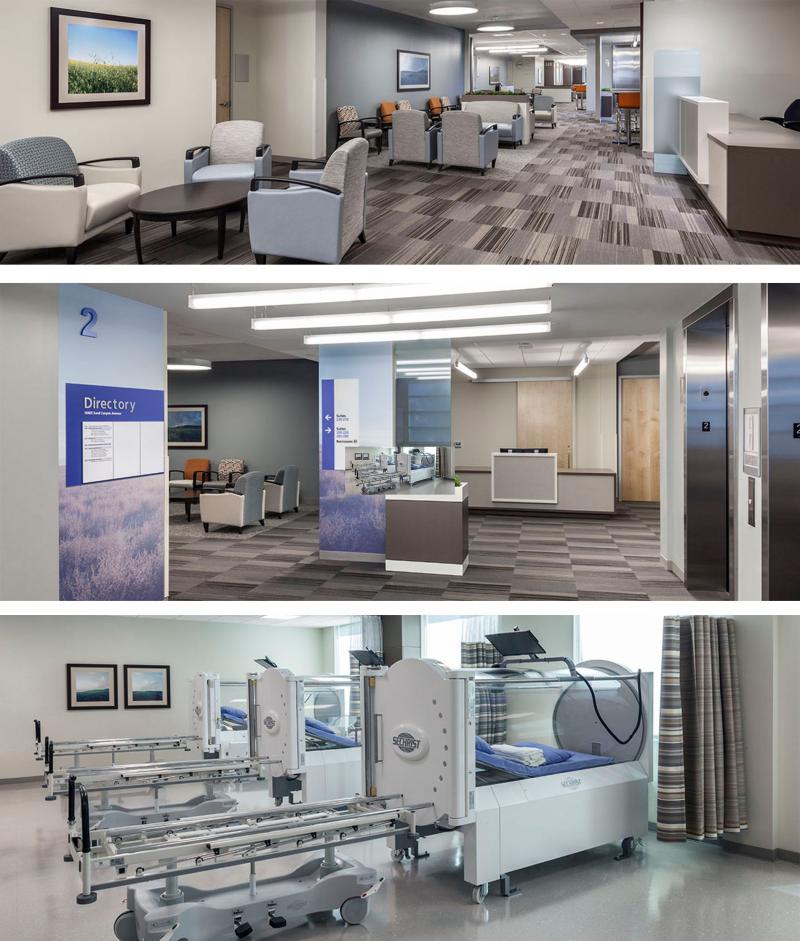 LABC to Recognize the Best of L.A. Architecture at their Annual Luncheon

History of LABC Founded in 1936, the Los Angeles Business Council (LABC) is as much a part of Los Angeles as the historic Downtown buildings from the same era. From the outset, LABC has represented Los Angeles’ forward-thinking ideals by facilitating the growth of one of West Coast’s major hubs of progressive education: University of California, Los Angeles. As a non-profit, the organization successfully expanded UCLA’s presence and then broadened their reach to encompass all of Los Angeles while continuing to advocate for education, sustainability, and business.¹

On August 27, 2020, the annual Calibre Awards Show was held virtually for the first time ever. The event was streamed on YouTube as the industry watched in anticipation to see which projects won. Categories such as Education, Health & Wellness, Hospitality, and Workplaces, among others, demonstrated the breadth of expertise and talent in Southern California. As always, it is an honor to have projects nominated annually for IIDA Calibre Design Awards, and we are pleased to announce that the Warner Music Group headquarters project won in the “Work Extra Large” category. 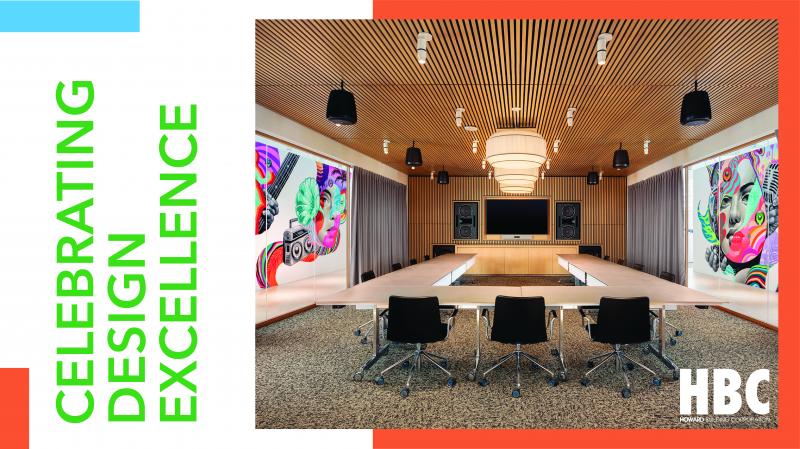