HBC has been nominated for Eight IIDA Calibre Awards!

Howard Building Corporation is looking forward to an eventful night at the upcoming IIDA Calibre Design Awards. A total of eight HBC managed projects have been nominated for the prestigious awards which celebrate great design and recognize the hard work involved in bringing an innovative design to life. The winners will be announced at the 29th annual gala taking place on May 19th at the Beverly Hilton in Beverly Hills.  HBC would also like to take this moment to congratulate and wish all nominees the best of luck. 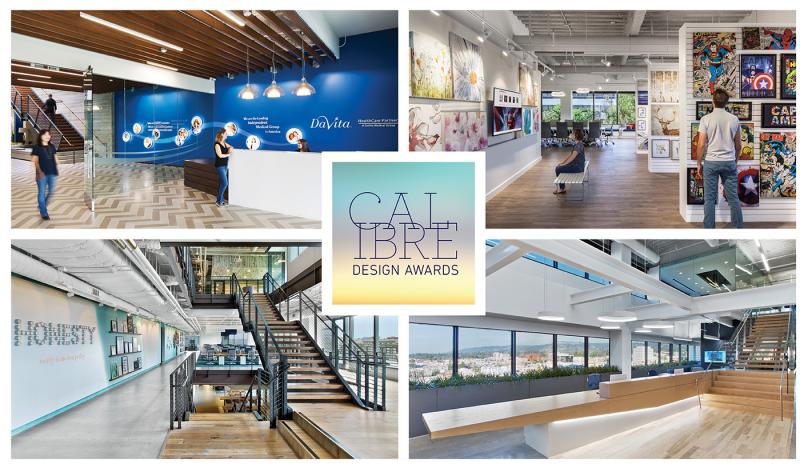 Take a peek at HBC and A&G’s recently completed collaboration for The Honest Company featured in April’s edition of Architectural Digest. The Rapt Studio concept boasts designer fixtures and furniture through-and-through as well as a creative image that was brought to life by co-founder, Jessica Alba’s vision. Click here to know more about The Honest Co. Featured in Architectural Digest 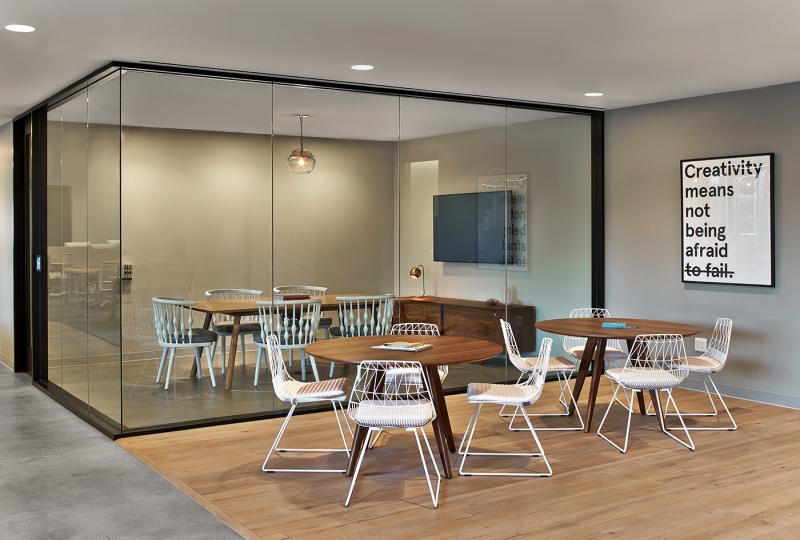