The Los Angeles campus of SAE Institute, one of America’s premier creative media colleges, will occupy the former Hollywood offices of the Eastman Kodak Company on Santa Monica Boulevard at Las Palmas Avenue. According to the Los Angeles Times, “the two-building complex dates to the early days of the movie industry”.

“We’re thrilled to be moving our campus into a facility that has such a rich history,” says SAE Los Angeles Campus Director Justin Pond. “The fact that the building has its roots in the early days of cinema makes it the perfect location for tomorrow’s creative media leaders to receive their education.”

According to Curbed Los Angeles, the 100,000 square foot campus – which was built in 1929 - "includes a historic two-story, 19,660 square-foot jewel box building with an open-air atrium courtyard and fountain, natural lighting and seating, conference rooms, and a screening room with seating for 44 people. Within the buildings, Kodak scientists developed the first motion picture film specifically designed for movies with audio, while the screening room became a popular spot for cinematographers to watch dailies.”

SAE’s Los Angeles campus, which opened in 2004, offers a Diploma Program in Audio Technology. The school’s graduates include award-winning producers, audio engineers, and mixers in the music, film, television, and gaming industries.

Construction of SAE’s new facilities began on August 25. The school moved from its current address at 6565 W.Sunset Blvd. to its new facility in the last week of December and classes began on January 5. A grand opening launch event is scheduled to happen in March 2015.

Text and image from usa.sae.edu/news-and-events . 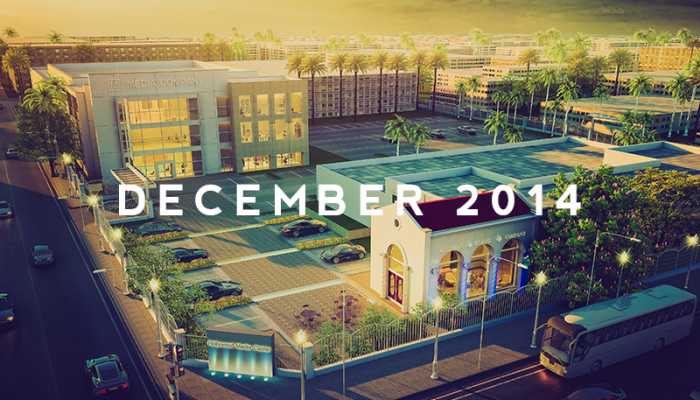